There are more than 31000 registered golfers in Canada which mean a rich golfing culture. Golf Canada the sole governing body of these players also manages their stats. According to these stats it there is some golfers which are ranked as the best in the country. Some are known regionally and some are internationally renowned. Whatever the case is the fact of the matter is that Canada is a country which loves golf. The Golf Canada plans on making the ranking mechanisms stricter so that only top rated players climb up the ladder. Based on the current ranking of the association below are some of the top rated players in Canada which have been categorized accordingly:

Though not a Canadian national by birth Stephen Ames takes his spot on the list. It is because of the exclusive skills and techniques he has. The precise and accurate ball hitting has made him as one of the greatest Canadian golfers of all times. It would be very safe to say that at any point of time the Canadian golf history is not at all complete without Stephen Ames. He surely deserves it as he has won the PGA Tour 4 times. With $19 million earnings in total, this player has definitely left a mark on the industry and has proven that nothing is impossible. 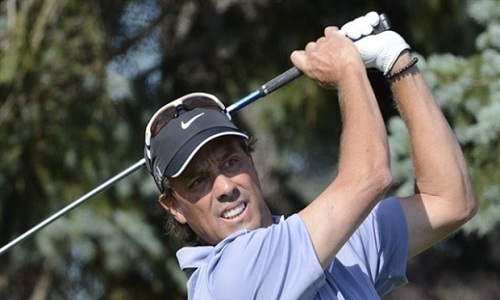 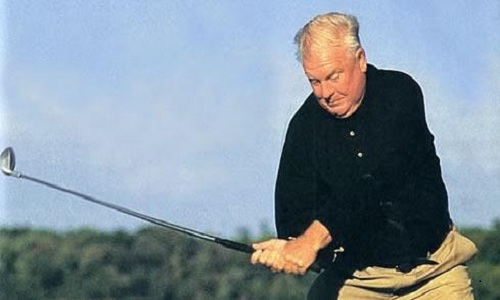 This old man is definitely a Canadian golf legend and he has earned this spot because of the God gifted skills and ball hitting ability. Again it is safe to state that this person is the best Canadian golfer of all time and world knows it. He prefered playing at the national level for some strange reason but that OK. His national record is top class and he has won over 55 Canadian tours in his long illustrious career. With 2 Canadian Amateur wins many wonders why he did not step onto the international canvas now?

Current seasons have not been very good for this state of the art player but let’ not assume that he is out of the action of his abilities have rusted. With 15 worldwide wins, he is absolutely the best player Canada has ever seen. The list of top golfers in recent years is never complete without Weir and there is a reason for that. He has won 2003 Masters as well which makes his position even stronger. Known for intense competition and fierce golf battles Mike Weir has no just briefed press but his golf stick has also spoken for him.

In just 29 years of his life, Adam has attained such a position in Canadian golf circuit which other players can only dream of. He has won the US open in 2011 and Masters in 2017 which makes him as one of the finest Canadian players of all time. Though he has not yet stepped into The Open Championship he plans on doing so in future to make his international profile stronger and lucrative for golfing organizations all over the world. 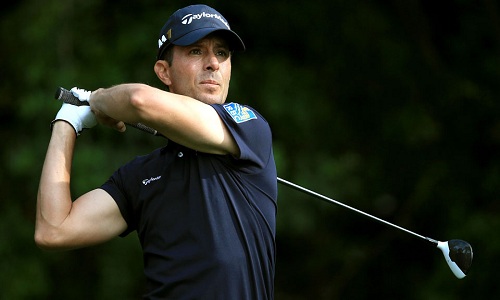 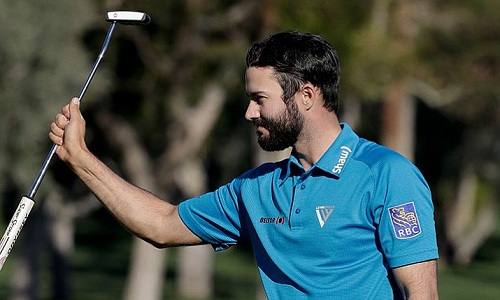